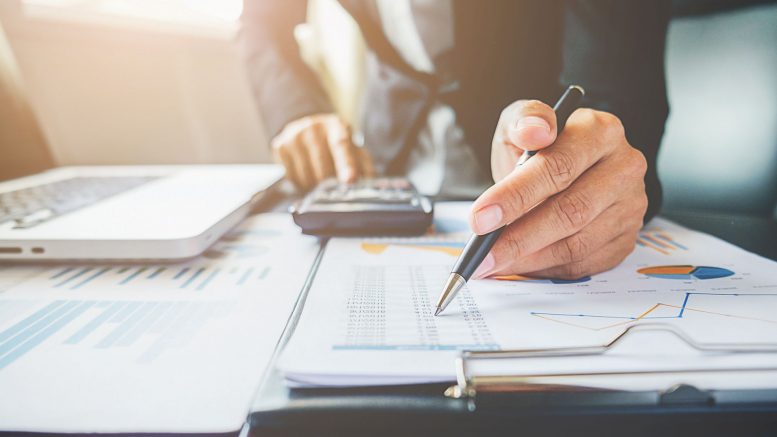 Robert Nash Parker may not be a household name for most people, but a new study he’s published argues heavily against California’s Three Strikes Law.

Parker is a sociologist, and Director for the Presley Center for Crime and Justice Studies at the University of California Riverside. He says these harsh laws don’t reduce violent crime, and in fact increase prison overcrowding. He may even go as far as to say that the only “benefits” have been an increase in budget spending, benefitting the prison industry. Parker isn’t making this argument on emotion either.

The Arguments for Three Strikes

Those for Three Strikes say violent crime has dropped statewide. The law accomplished its goal.

Parker looks holistically at the nation, finding that violent crime rates have dropped overall in states with or without Three Strikes laws. Yet California’s incarceration rates vastly outweigh those of other states. Additionally, that drop in violence can be dated at least two years before Three Strikes was passed.

Three Strikes may be a failure for California. It has increased spending on prison systems and led to overcrowding. In 1985, California spent 11% of its budget on prisons. Today, higher education receives 6% while prison spending is 10% and rising.

California should stop throwing money at a problem that we know the causes of, and can correct for. Californians deserve better higher education standards, improved housing, and the savings that comes with striking down Three Strikes.

Elon Berk is a Criminal Defense Attorney and managing partner at “Gurovich, Berk & Associates.” Elon Berk is also the co-founder Enkrypt, a secure communication app for the iPhone.